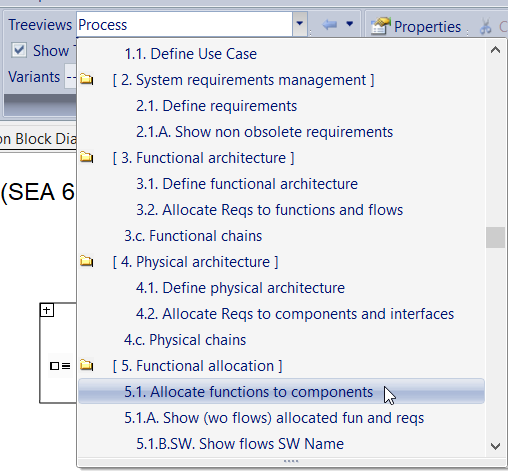 The allocation we will do is:

- Allocate the function "Interpret internet signals" under the component "Mainboard".

Right click on a component ("Mainboard" in following illustrations) and choose the Add Existing Object feature (you will be asked to choose the type of object that you want to add in concerned component). In our case, we choose function. 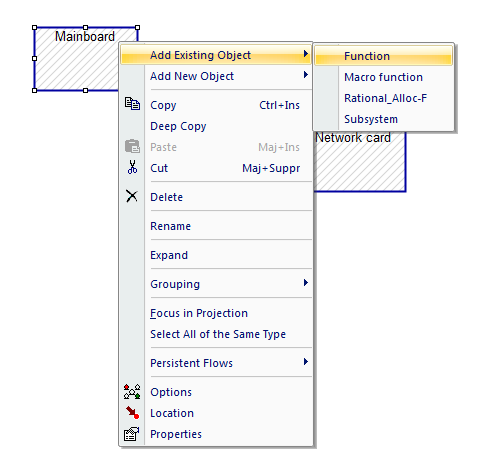 This opens the dictionary of concerned objects (functions in this case). 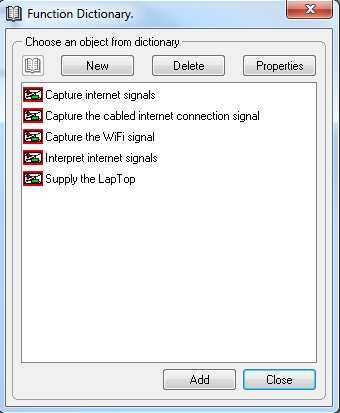 See result and complete the allocation

Keeping the examples we took for flows and physical interfaces, we will allocate:

To do those allocations, we use the view "5.2. Allocate flows on interfaces". 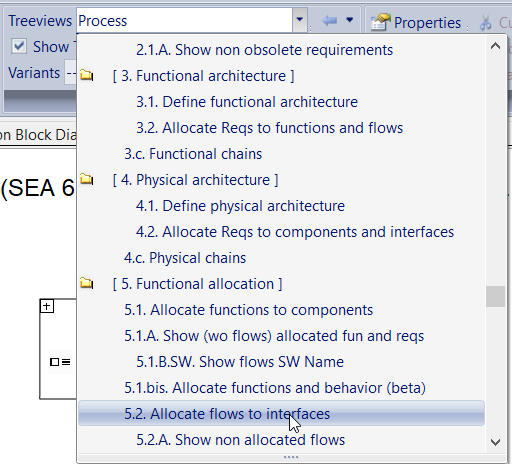