Fig. 10 shows the role of the functional architecture in a generic systems engineering framework [Boutin, 2017]. The function breakdown structure that represents the decomposition of the system function(s) is shown along with the flows between the functions. Requirements are allocated to functions and functions are allocated to system components. arKItect SEA enables to model these aspects of a functional architecture. In the following, each of these aspects along with its concepts are presented. 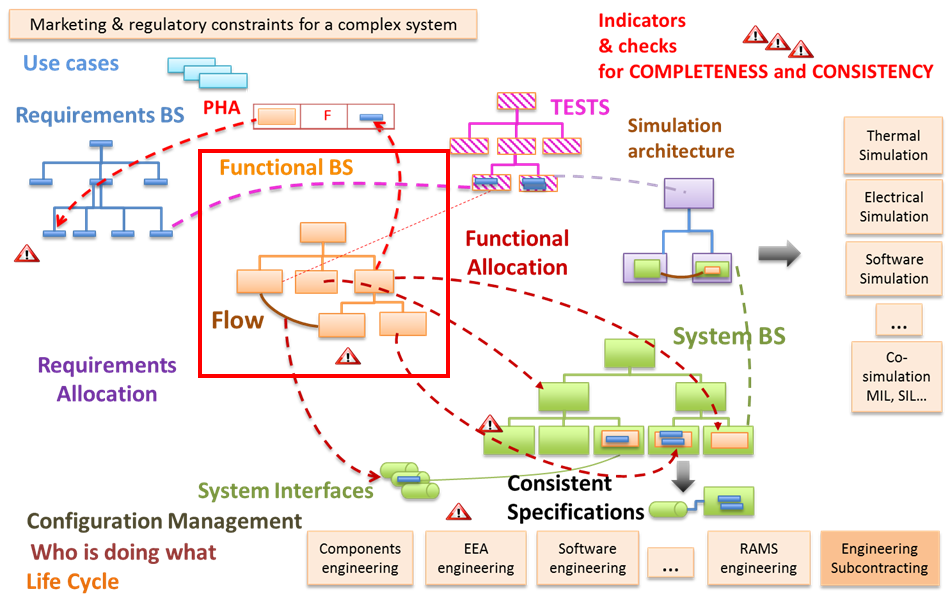 Figure 10: The functional architecture and its relationship with other SEA systems engineering data [Boutin, 2017]

Figure 11: Allocation of requirements to functions and flows

The table below shows the coverage of common systems engineering functional architecture artifacts by arKItect SEA.

In SEA, in order to qualify as a function, an object needs to satisfy the following two conditions:

Figure 12 shows an example for a function. It begins with a verb, as it begins with “to heat”. It transforms flows, as it has “cold water” as an input and “hot water” as an output. Note that functions are solution-neutral descriptions of what the system does. Hence, words that are related to specific solutions and technologies should be avoided. In practice, it is often the case that the choice of specific functions already limits the solutions that can be found. For example, the function “heat water” already presupposes that there is no external source of hot water and the system needs to create hot water itself.

Figure 12: Example for a function

In SEA, two types of flows are distinguished:

Figure 13 shows the “heat water” function from Figure 10 with a data flow “command”. The “cold water” and “hot water” flows are physical flows.

Furthermore, functions are organized in hierarchies. In other words, a function can have sub-functions or i.e. lower-level functions. Figure 14 an example for a hierarchy of functions for the LapTop system. Note the two input flows “internet WiFi connection” and “internet cabled connection”. The output flow is “internet data” and “internet settings”.

In our example, the final results of defining the External and Internal Functional Architectures are respectively shown in figures 1 and 2:

IEEE 1220-2005 - IEEE Standard for Application and Management of the Systems Engineering Process.